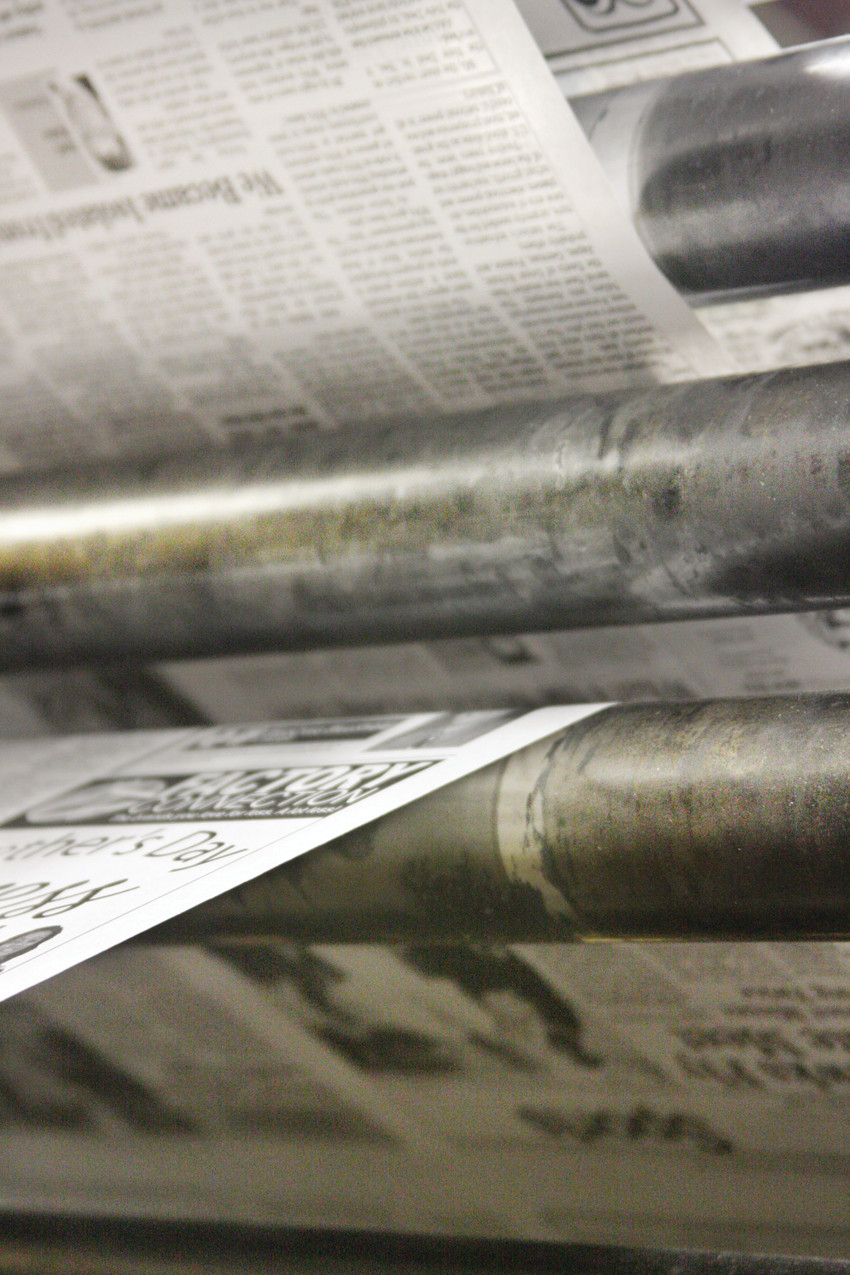 Taking action to protect publishers and printers from unjustified tariffs, a bipartisan group of U.S. senators have introduced the “Protecting Rational Incentives in Newsprint Trade Act of 2018,” or PRINT Act.

The Stop Tariffs on Printers and Publishers Coalition, or STOPP, have warned these tariffs, requested by a single U.S. paper mill owned by a hedge fund, would lead to the newsprint price increases and supply shortages that are already happening, and threaten industries that employ 600,000 workers.

In addition to suspending the tariffs—some as high as 32%--the PRINT Act would require the Commerce Department to review the economic health of the printing and publishing industries, including the newspaper industry.

In her introduction of the bill, Maine Senator Collins said the tariffs pose a stark threat.
“The U.S. printing and publishing industry is facing an unprecedented threat from crippling new import tariffs imposed on Canadian uncoated groundwood paper—better known as ‘newsprint’—which is used by newspapers, book publishers, and commercial printers,” she said. “As a senator representing one of our nation’s leading papermaking states, I have consistently fought for actions to ensure a level playing field for the domestic papermaking industry. In this case, however, one domestic mill owned by a venture capital firm appears to be taking advantage of trade remedies to add to its own bottom line, putting thousands of American jobs at risk.”

Sen. King, also from Maine, said the tariffs would have a devastating effect on his state’s newspapers: “Throughout Maine, small town newspapers remain a principal source of information for people looking to read the news, learn about the goings-on in their communities, and stay up-to-date on current events.”

“But new tariffs on uncoated groundwood paper could jeopardize this access to information and impact hundreds of thousands of American jobs in the U.S. newspaper business and paper manufacturing industry, which are already operating on razor-thin margins. I have consistently fought for stronger trade enforcement, especially when it involves protecting the domestic paper industry, and must take action to ensure the Department of Commerce hears the serious concerns of the domestic paper manufacturing industry. The PRINT Act would help us better understand the damaging consequences of the DOC’s decision to impose duties and help ensure local newspapers don’t bear an undue burden from these misguided tariffs, so people in Maine and in rural towns across America, can continue to receive their local news from hometown papers.”

“We welcome the introduction of this Senate legislation,” said Tom Yunt, president of the Inland Press Association and COO of United Communications Corporation of Kenosha, Wis. “The tariffs would have a crippling impact on the newspaper industry, already facing enormous business challenges.”

“Newspapers will close or be forced to raise prices for readers and advertisers,” Chavern said. “We are already seeing some papers cut back on news distribution and cut jobs. These tariffs are killing jobs and high-quality news in local communities. We are grateful that Senator King, Senator Collins and the original co-sponsors of the bill showed leadership and stepped up to protect small publishers in local communities across America.”

American Society of News Editors President Alfredo Carbajal said its journalist members are already feeling the sting of the tariffs as some newspapers respond to increasing newsprint costs by laying off newsroom staff.

“The impact of these layoffs may be permanent, even if the tariffs are reversed,” Carbajal said. “Unfortunately, it is the public who will be impacted the most by these changes. The PRINT Act offers a reasonable solution, which prevents long-term impact on the public and press as the need for government action is assessed.”

Here is some of what the PRINT Act would require in assessing the impact of newsprint tariffs:

The ITC is conducting its final investigation in this case, which includes a public hearing on July 17, 2018. The Commission will reach a final determination in mid-September.

Other items that may interest you

America’s Newspapers: A new champion of the newspaper industry is reborn

When Joyce McCullough was told she would be the recipient of the 2019 Ray Carlsen Distinguished Service Award, her first …